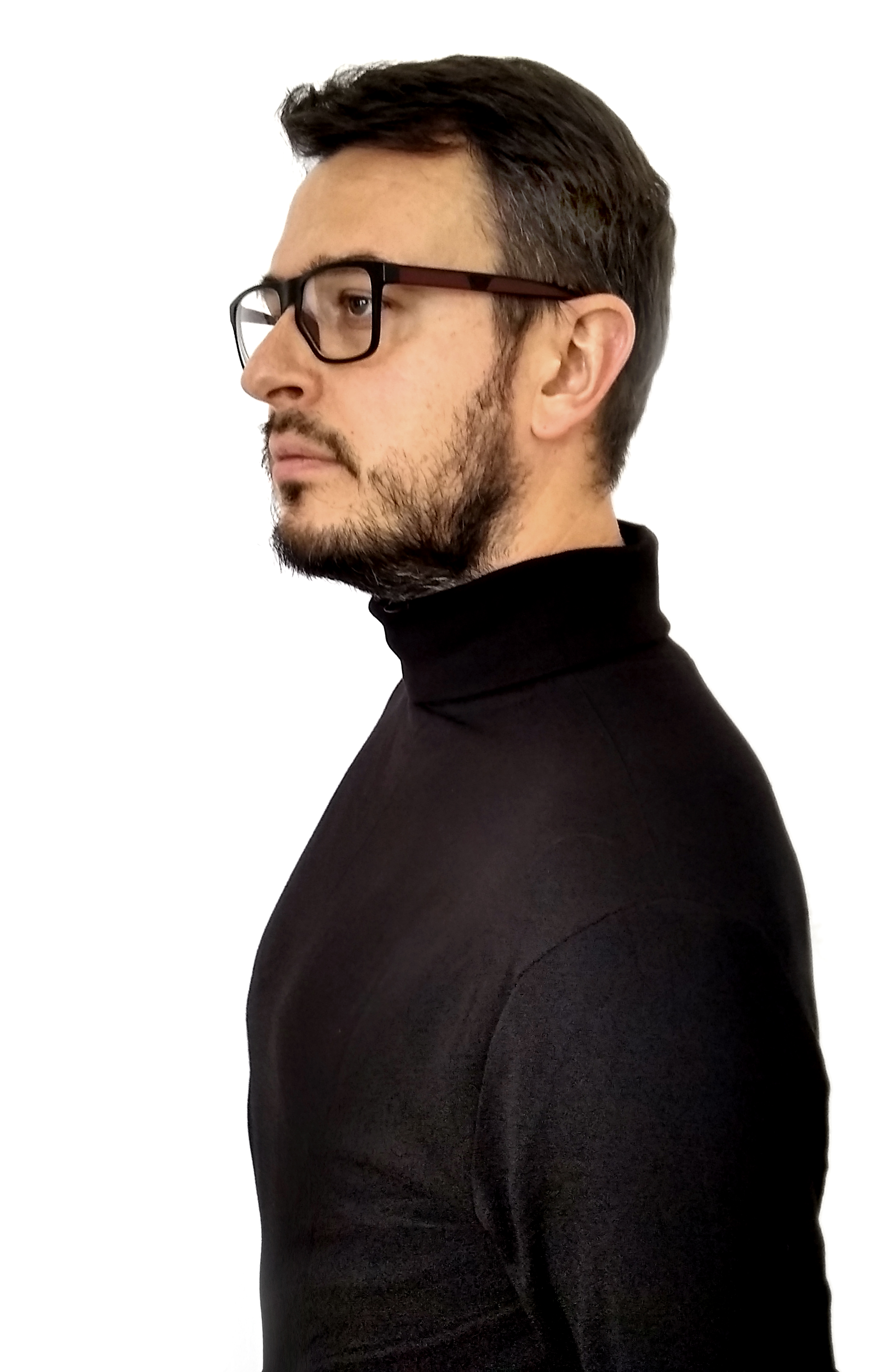 Przemysław Jan Majchrzak – an industrial and graphics designer, freelancer, graduate and academic teacher at the Design Institute of Koszalin University of Technology. When I was a student my designs were shown on many exhibitions, for example, in Warsaw Zachęta where in 2003 the design of an educational toy for children was displayed. In 2004 I studied in Finland and worked as an apprentice in Ergo design company in Cracow. I graduated from the university in 2006 and I started working as an assistant in an industrial design workshop. 2006 came with the first success- a reward in the Student Lighting Design Awards (Energy Efficient category). The rewarded design, presented in my portfolio, not only attracted the jury, but also the British company- Dar Lighting and after two years of preparation, the lamp began to be sold in British shops. In the same year, during the XIV Fair for Construction and Interior Design, I became Pommern Design 2006 laureate. It was an exhibition showing the works of the Design Institute students and graduates.

I also work as a graphics designer. In spring of 2006 I got the second place in the competition for the logo and book of visual identity standards for Społeczna Szkoła Podstawowa and Gimnazjum im. hr. E. Raczyńskiego (Primary School and Junior High School) in Poznań. In 2007 I worked with Philips Lighting Poland as a graphics designer. In 2008 I won a Polish decorative radiator competition organised by Terma Technologie company. My design was shown on an exhibition and in a catalogue “Sztuka projektowania 2008” (The Art of Design 2008). In December 2008  Terma Technologie company announced an electric heater cover design competition in which I was awarded the first place ant that resulted in regular co-operation with the company.

How do I work?
Not only is designing a process, result of research, analysis and creative solution, but also conversations, negotiations and compromises. I begin each new commission with talking to the client. We get to know each other and make assumptions since both sides intend to achieve the same - success. The market and competition analysis, choice of design strategy make the  first and indispensable actions I take no matter what the commission is.

Next step are initial ideas. Then I choose the best one and develop it in the project. The final design is handed over in a form set during the first conversation with the client. In case of 3D design, the client is given a design documentation, computer visualisation as well as supervision over the project implementation if it is stated in the legal agreement. As far as graphics design is concerned, I often offer a project and its realisation which gives my client the possibility to cut down on the costs connected with printing.

Qdesign is a brand which I created in 2004 in order to promote myself. The name is a connection of the letter “Q”, derived from the word “quality,” and the word “design.” There are popular companies who have trusted me and cooperated with me. I have gained first work experience in a family business „Finezja” which was founded by my father. I listened to conversations, took part in negotiations as well as designed and learnt how to  organise work. The experience I got helps me realise new ideas and my own and my father’s dreams. Nowadays, Qdesign brand is supported by Darek, Michał and Gosia.